Following our inaugural total-immersion on-camera workshop in the Netherlands last year, we are excited to extend a warm invitation for the 2019 ITNY ACTING ON CAMERA WORKSHOP in Provence, France. Naturally, the workshop will be led by IT New York founders Robert Castle and Alejandra Orozco. This year, we are proud to welcome award-winning cinematographer Kacper Lisowski to the team, who has worked on a diversity of projects both at home and abroad. Our producer, Jay Mohnen, who initiated last year’s workshop in the Netherlands, will be ensuring that our work remains as productive and creative as always. Last but not least, our professional in-house chef extraordinaire, Darko Ramljak, will be joining us once again to prepare savory dishes with panache and love. For those of you who enjoyed our first on-camera workshop in the Netherlands, this year’s workshop in Provence will be just as exciting. We are committed to continuing our tradition of offering the most intensive and comprehensive experience in screen-acting workshops available today.

During the workshop, you will be collaborating with one scene partner on a scene chosen especially for you. In the mornings, you will be guided through exercises specifically chosen for your scene work, and in the afternoons, we will be filming select scenes each day. Every scene will receive three-sessions of dedicated filming time during the workshop. Over the course of ten days, you will witness how your scenes evolve and mature. These are just a few reasons why this workshop is truly unique in the arena of on-camera acting workshops. Not only will you fine-tune your skills in front of the camera in a focused environment, you will also learn to cope with the challenges of acting on set and get familiar with the workings of a professional film crew. As with all IT New York training, remaining emotionally pure and open in your work is paramount, even under the stresses of a shoot.

Select outtakes of the raw footage will also be screened and used for training purposes during the workshop. Naturally, all participants will have the option to take home a copy of their own scene footage to include in their acting reels. Keep in mind, however, that this footage is an unsorted collection of raw material. As with even a real-world high-budget project, not all of this material may be suitable for use in your professional reel. You will still need to hire your own editor to help identify your best takes and integrate them into a reel. 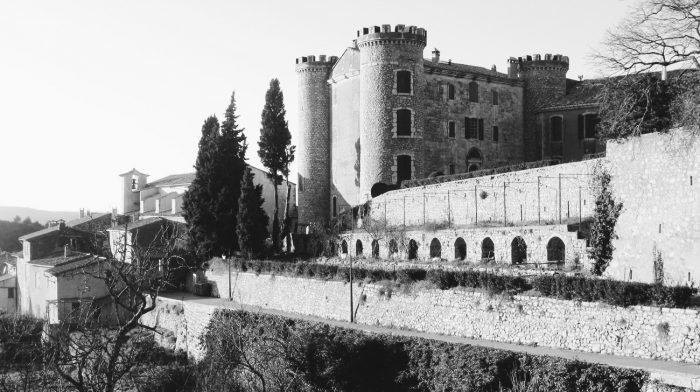 Situated in the “haut-Var” about 20 kilometers south-west of one of Europe’s most beautiful river canyons (les Gorges du Verdun), the town of Saint-Martin-de-Pallières is about a one-hour drive from Marseilles airport. It is a village “of character” and it received special mention in Jean Giono’s La Chasse au Bonheur (The Pursuit of Happiness) because of its “delight to the eye.” The chateau where you will be housed dates back to the 12th century and in spite of the numerous renovations over the centuries, the original medieval towers still remain its most notable feature. As the central location for our on-camera workshop, we are delighted to offer you the most cinematic accommodations we could find.

• Workshop duration: 11 nights, 10 days (with one day off to work with your scene partner).

• Location: a charming family-owned castle in the village of Saint-Martin-de-Pallières in Provence, France, about one hour from Marseilles.

• Accommodations: participants will be housed in the castle in shared rooms (two to three persons per room) with shared bathrooms. We will organize a regular cleaning service. Keep in mind, however, that this is not a hotel, so please bring your own sheets and towels.

• Scenes: you will receive your scene selection a week before the workshop begins so that you can consider the wardrobe and props you may wish to bring along.

• Scene partners: as with all IT New York workshops, a collaborative spirit among scene partners is essential in making this a rewarding experience for everyone.

• Raw footage: if you wish to take home a copy of your scene footage, please bring your own hard drive with a minimum of half a terabyte of storage. Video footage takes up space! If you have a laptop, try to bring this as well.

• Language: the workshop will be conducted in English. However, our team is available for limited French, German, and Spanish translation. 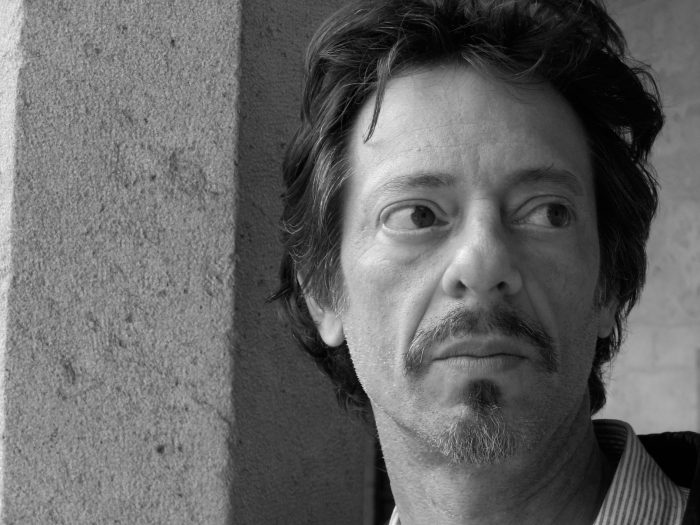 Robert Castle, Director/Actor
Robert Castle is an award-winning director and actor for stage and screen who has worked with such luminaries as Michelle Pfeiffer, Sean Penn, Jeff Goldblum, Jane Fonda, George Segal, Angie Dickenson, Brooke Shields, Charles During, and many others. For over a decade, Robert was a highly sought-after teacher at the renowned Lee Strasberg Theatre & Film Institute, and has taught acting, screenwriting, and video production at major universities in the United States. Since founding IT New York, he has broadened his scope to include international productions as well as intensive acting workshops around the globe. 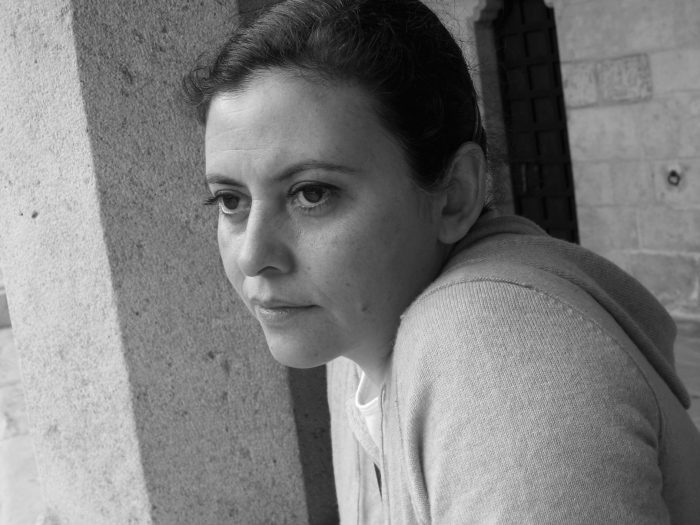 Alejandra Orozco, Director/Actor
Alejandra Orozco left Mexico as an established and celebrated stage actress to pursue her career in the United States, where she went on to receive numerous awards as both a director and actor in New York, becoming an innovative force in the contemporary Spanish-speaking theatre community. Since founding IT New York with Castle, she has worked on various international productions and coached burgeoning screen actors in the States as well as in Europe. Daughter of renown muralist painter, Mario Orozco, and sister of internationally acclaimed Mexican artist, Gabriel Orozco, she comes from a long tradition of mastery that continues to shape the arts both at home and abroad. 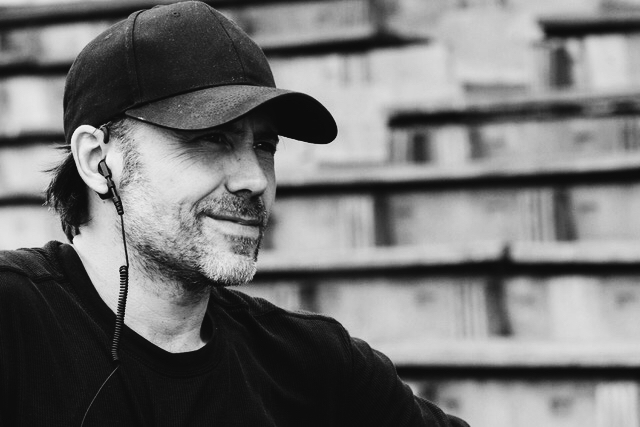 Kacper Lisowski, Scriptwriter/Cinematographer/Director
Kacper Lisowski was awarded the Stanisław Wyspiański State Award for photography and is a graduate of both the Cinematography Department of the Leon Schiller National Film, Television and Theatre School in Łódź and the Wajda Master School of Directing. His work as Director of Photography on documentaries include “The Real End of the Cold War” by Jerzy Śladkowski, “Every Touch Leaves a Trace” by Anna Zakrzewska, and “Chemo” by Paweł Łozinski, which won Prix Europa for Best Documentary in 2009. His cinematographic credits also include “You Don’t Know How Much I Love You” by Paweł Łozinski, which received the Silver Prize at Cracow Film Festival among numerous other awards. As director, his credits include the feature film “Stacja Warszawa” and he co-directed “Father’s Day” (2014), which received Prix de Jeunesse at Clermont-Ferrand FF and Best Feature at Cracow IFF. Most recently, he completed the documentary feature “World Champion.” 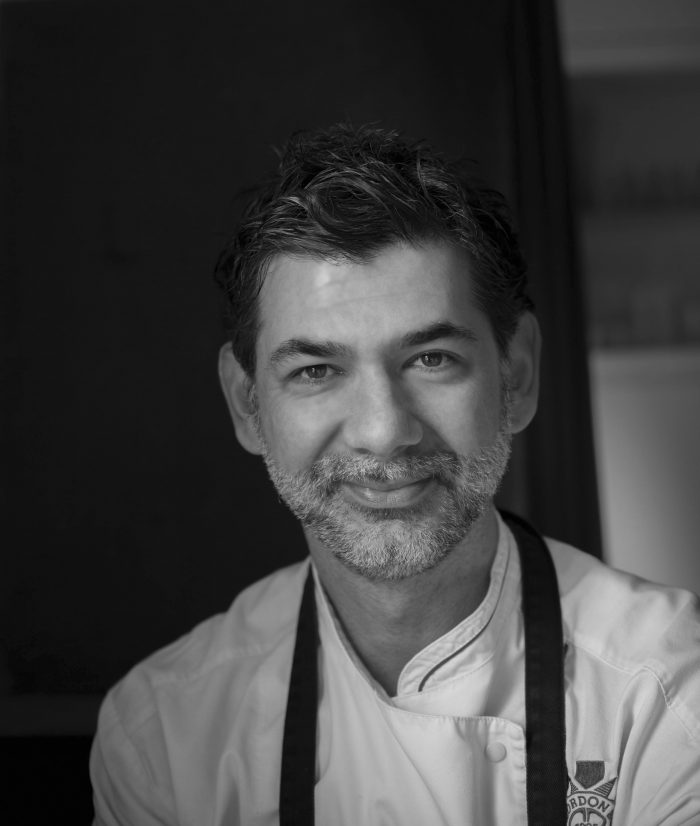 Darko Ramljak, Chef
Originally from Bosnia-Herzegovina, Darko Ramljak worked as a graphic designer in advertising for over 15 years in Zagreb, where he also was a member of the Studio Action dance ensemble. He eventually left Croatia to make a striking career shift and received his _Diplome de Cuisine_ from the famous Cordon Bleu Culinary Institute in Paris. He has since settled in Germany, combining his previous expertise in design, his culinary passion, and his experience at high-end restaurants to become a professional food stylist. Most recently, he has completed an intensive program of studies in nutrition. He also works in boutique catering and offers specialized food workshops across Europe. 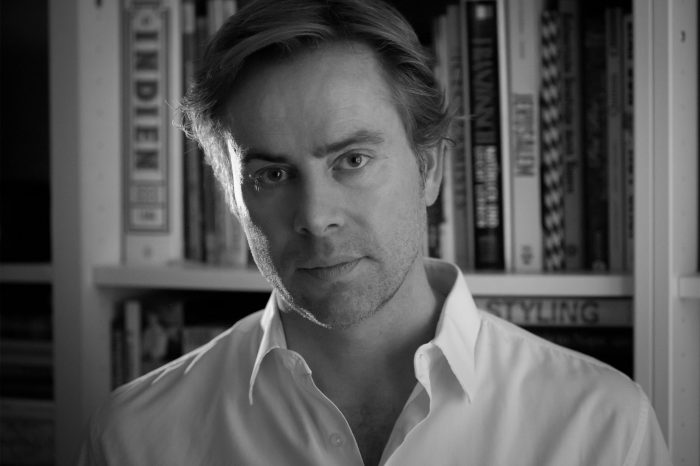 Jay Mohnen, Producer/Writer
After graduating with a Masters of Fine Arts from the prestigious Peter Stark Producing Program at the University of Southern California’s Cinema School, Jay Mohnen worked in the Los Angeles studio system and for American prime-time network television for over a decade. He has since relocated to Germany to develop a community of passionate directors and writers eager to bring meaningful and engaging stories to the stage and screen. He is currently developing projects for the SVOD markets, including Netflix, Amazon, and Apple. He has been collaborating with ITNY on various staged projects throughout Europe since 2007.

Plan your attendance soon! You will need to request the registration form via email directly from our producer, Jay Mohnen (see below). A non–refundable deposit of 300 Euro and a fully–completed form is required to secure your registration. The remaining amount is due by June 15th, 2019. Please make sure to read the registration form carefully and return all necessary documents. Space is limited, so participants will be accepted on a first-come first-serve basis, provided all documents have been received. For all transactions, we will send you a confirmation email. Please understand that any refunds are no longer available after booking, unless you can find someone to fill your space.