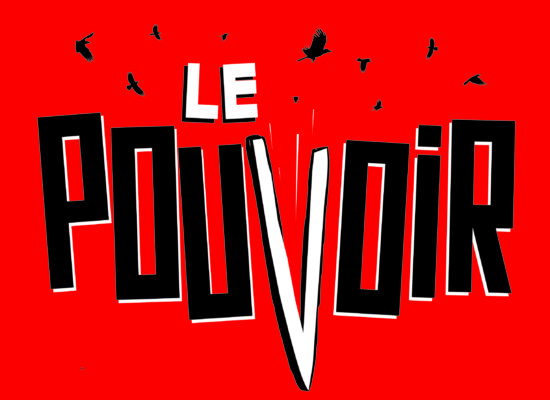 Given the current atmosphere of xenophobia and general fear of the “other” rising to an alarming degree in Western societies, these four plays by Harold Pinter seem especially timely. What is intrinsic, and so interesting to my mind in Pinter’s work (going all the way back to The Dumbwaiter and The Homecoming), is the hidden envy that often motivates the characters to the point of inflicting intense humiliation and even violence on the envied other. The envy eats at the gut.

Though on the surface these characters often maintain a very sophisticated civility, there is a very physical sense of tormented frustration inside their bodies which eventually does surface.
Our work with actors (and directors and designers) over many years has been to dispense with theatrical conventions and clichés in order to get at the real truth (Jouer Juste) of what the characters are experiencing physically and sensorily. We have a way of working in which, through rehearsals and exercises, we build the historical lives of the characters experientially, rather than merely biographically.

Through this technique we hope to discover who they really are, rather than deciding character attributes intellectually or conceptually. In addition, the company works in this process together, including the designers. Lights, set, costumes, music and sound effects are not arrived at intellectually/ conceptually, but rather by the designers actually watching and even participating in rehearsals with the actors and director. In this way the company arrives at a kind of organic unity.

We are excited to try this approach with these very timely, necessary plays. – Robert Castle, Director