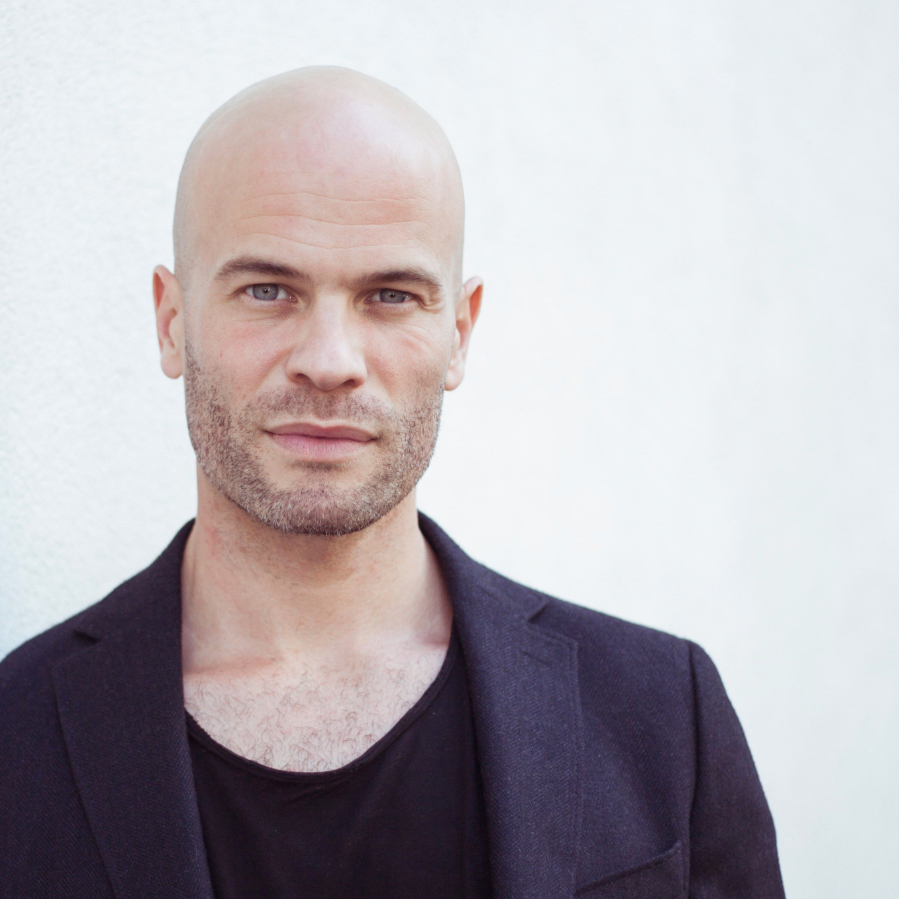 Francois Nuyttens started working internationally as an engineer in space agencies and later as a salesman. At the age of 35, he quit and started acting, while developing activities in fields such as hypnotherapy, which he currently practices. He studied acting in Conservatoire for 2 years and participated in many acting workshops.
He met Robert Castle and Alejandra Orozco in Paris in 2017, and started organizing some of their workshops in 2018. He's working on several theatrical projects in France, as well as international theatre and movie projects.