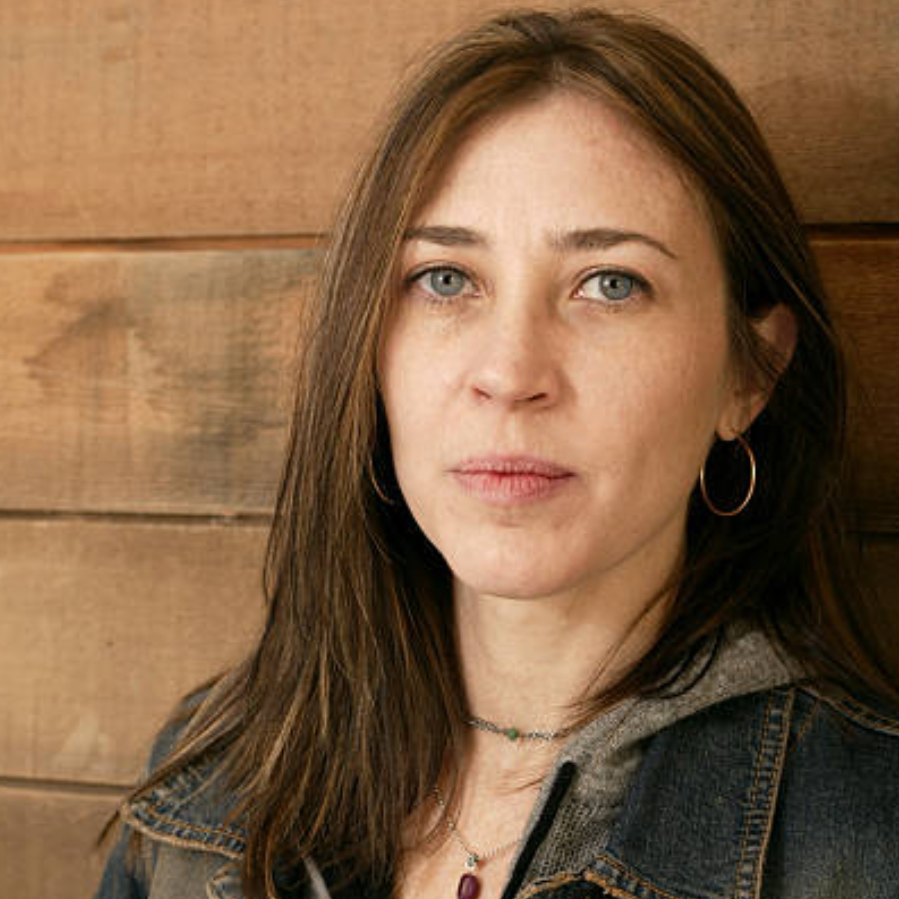 Kirsten Russell began as an actress in Miami. After attending California Institute of the Arts she left for New York City. Kirsten spent many years performing off Broadway and made guest appearances on many TV series and starred in several critically acclaimed films. She wrote, produced and directed the short film, “Valentines,” and the award-winning feature film “Rabbit Stories.” She directed the six-time award-winning short “Universal Language,” and wrote and co-directed “Like Totally Hot Couple Seeking Same.” Kirsten has worked with numerous screenwriters in aiding them to complete their final drafts of both features and shorts. Kirsten has collaborated with Robert Castle and Alejandra Orozco on many productions and projects.