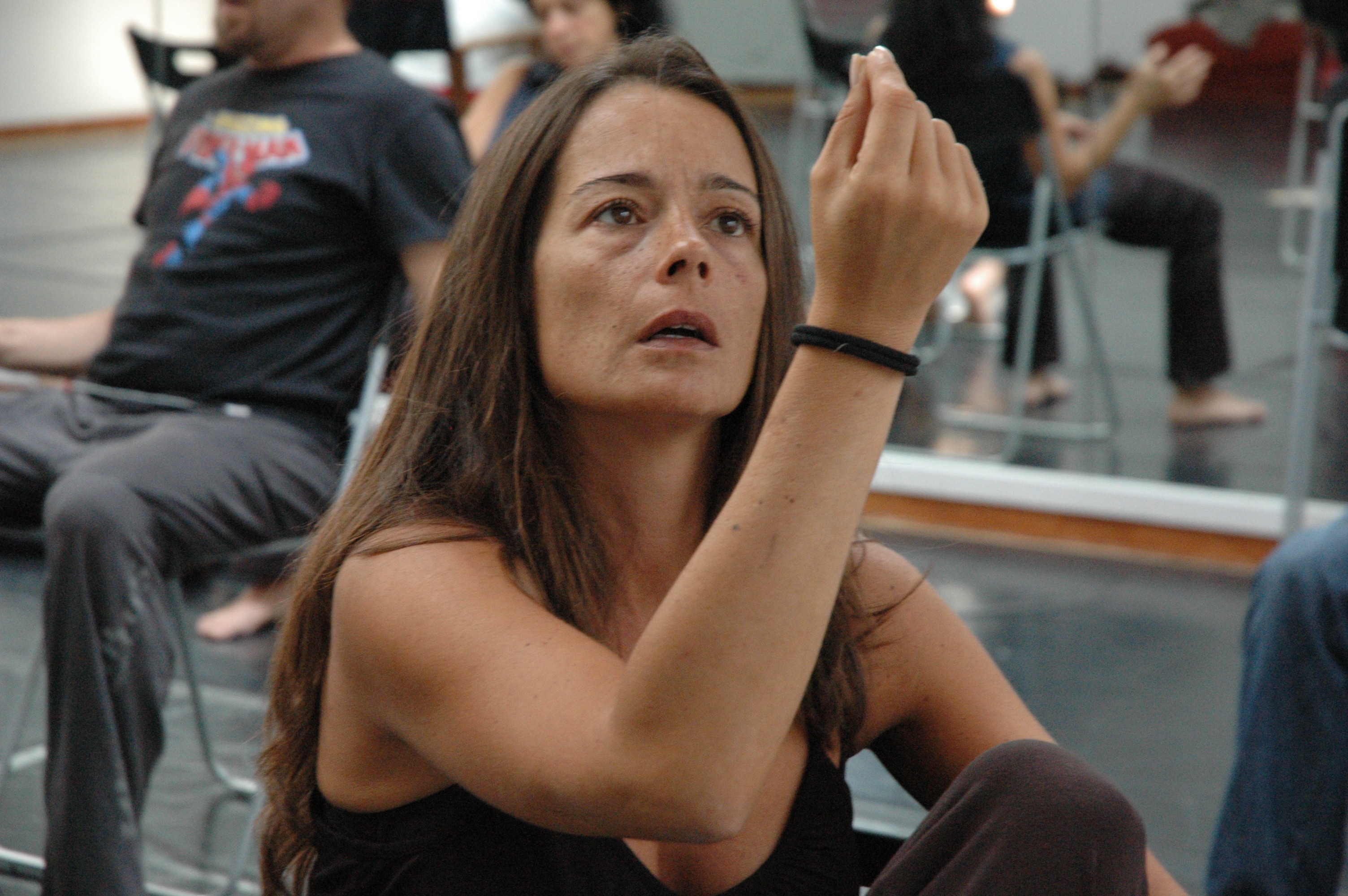 INTRODUCTORY WORKSHOPS
…are generally two days, seven hours per day. We focus on technique, particularly sense memory and its application to script material, to give the actor new to our technique a taste of what the work entails and what may be possible to achieve.

VIRTUOSI MASTER CLASS WORKSHOPS
…are held once a year in a castle, fortress, monastery or other historical site. The actors are invited by Robert and Alejandra. To be eligible, an actor must have taken at least four full workshops with IT New York, so that they thoroughly understand and can practice our technique.

ON-CAMERA WORKSHOPS
… are generally nine days, seven hours per day. The location is at a retreat in a rural area, allowing the actors to pursue their training with no distractions, in a community atmosphere like a real film company on location. Four seasoned professionals, a director, a cinematographer, an acting coach and a line producer provide the instruction. Meals cooked by a Cordon Bleu chef.

AFDAS WORKSHOPS
(France only) are three weeks, M-F seven hours per day. They are like the Open Workshops in structure, but with an additional week they become even more intense, the actors going to deeper places in their characters. Ten places in the workshop are reserved for Afdas (or Pole Emploi) - eligible professional performers, though we always save a few places for non-Afdas participants. Scenes and instruction in English and French. Limited enrollment. 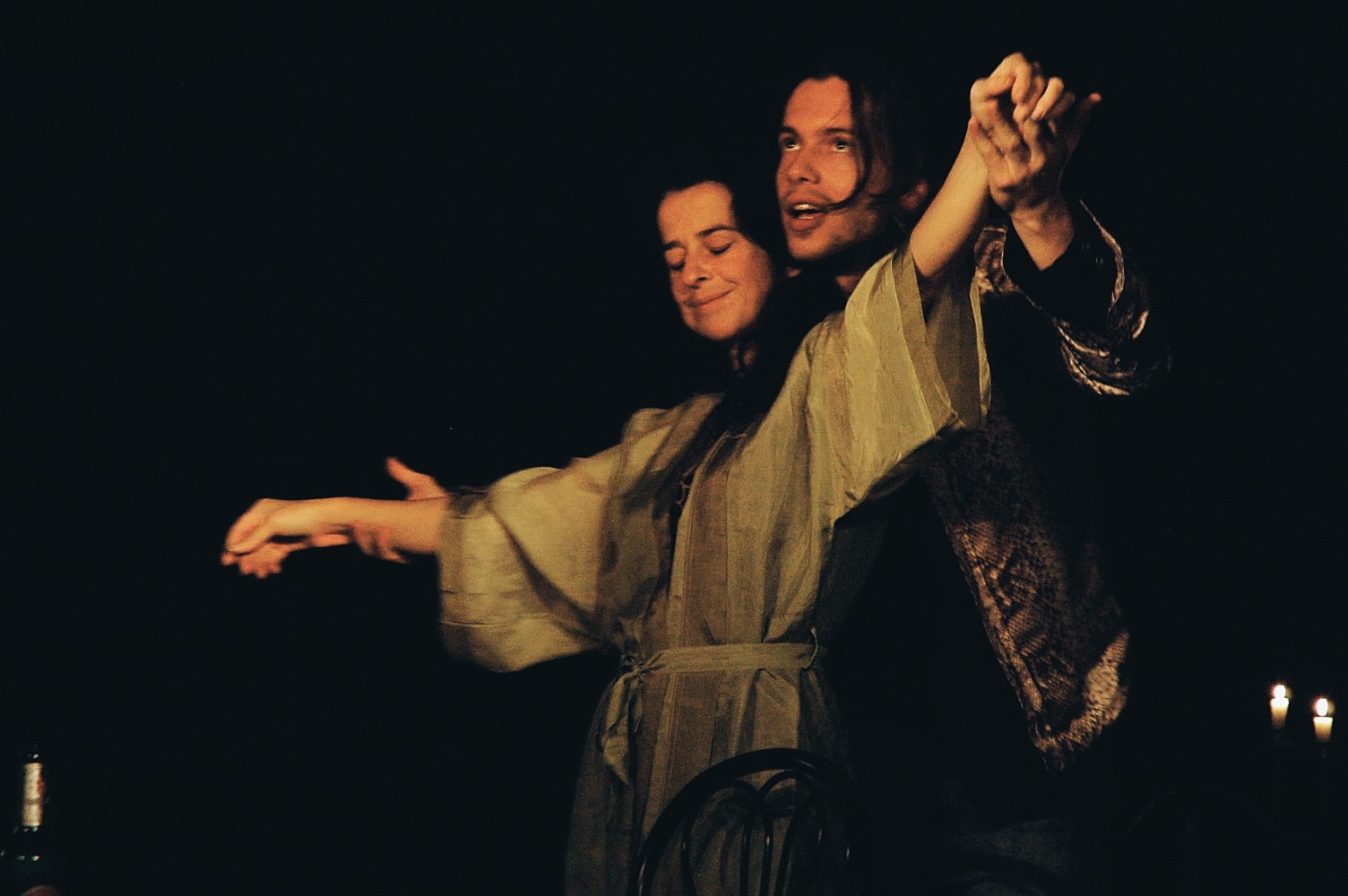 Although there is no prior training necessary the actor will be helped in integrating their experience or training (no matter what style) into our technique, and then expanding into imaginative work, engaging the actor in a process leading to a total connection to the character, the circumstances and the dilemma. The actor then arrives at the point where the ego and self-consciousness evaporate, the imagination is freed, and the character is fully embodied.

Each actor will be working on a scene and a monologue, always from great writers. We provide the scripts and pair the actor with a scene partner before the workshop starts. The actors have the opportunity of getting on stage several times with their scenes during the course of the workshop. The scenes are worked on experientially. For this reason, text analysis is not done as a sitting-down academic exercise, but rather as an ongoing discovery of the life of the character and the world of the play or film. 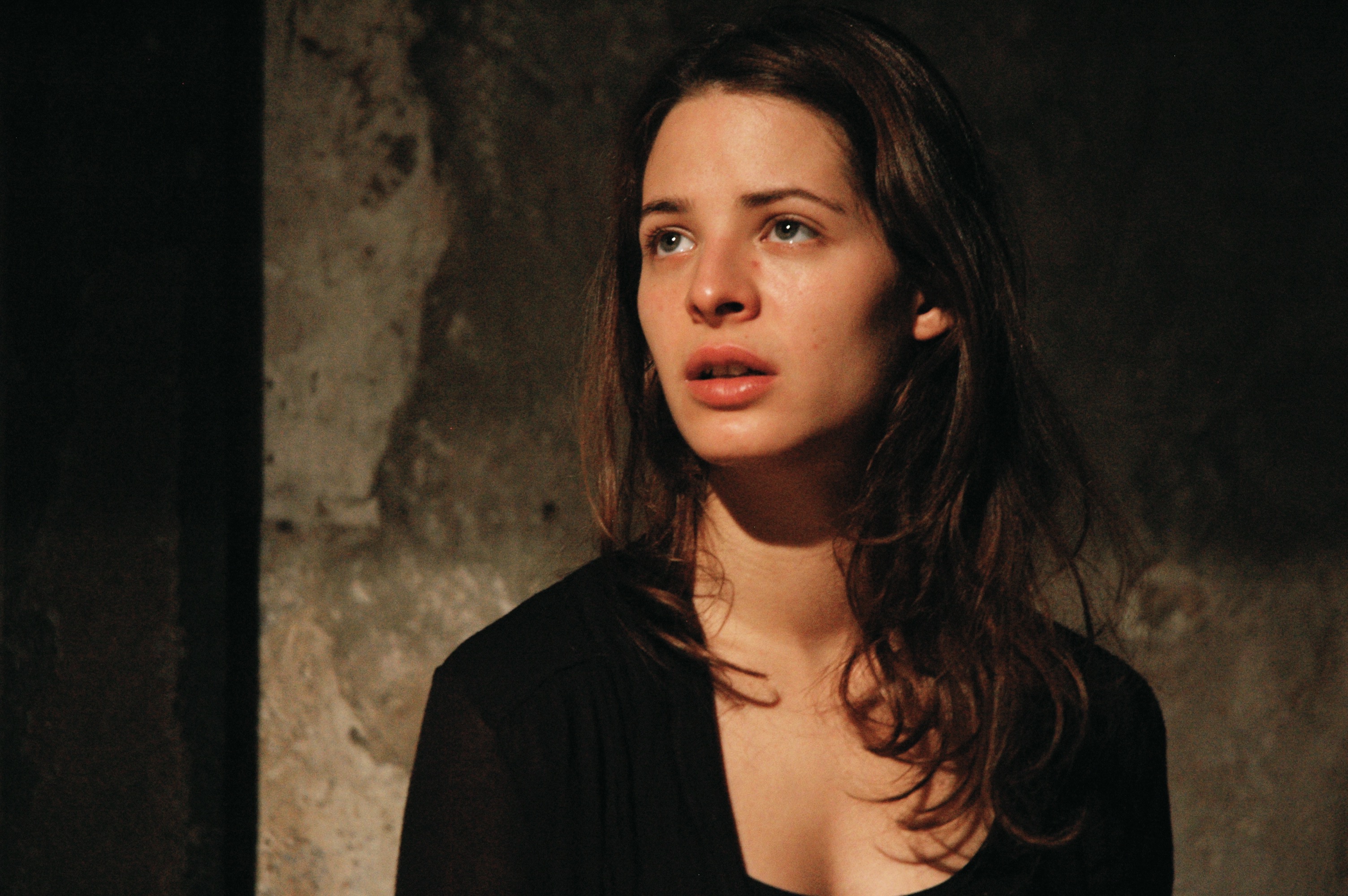 To register, you need to contact the workshop organizer, (contact info listed or linked in the schedule) who will arrange to interview you personally or via Skype or Facetime. When accepted, the organizer will ask you to email your CV and a recent photo, as well as submitting a 50% deposit to hold a place in the workshop. 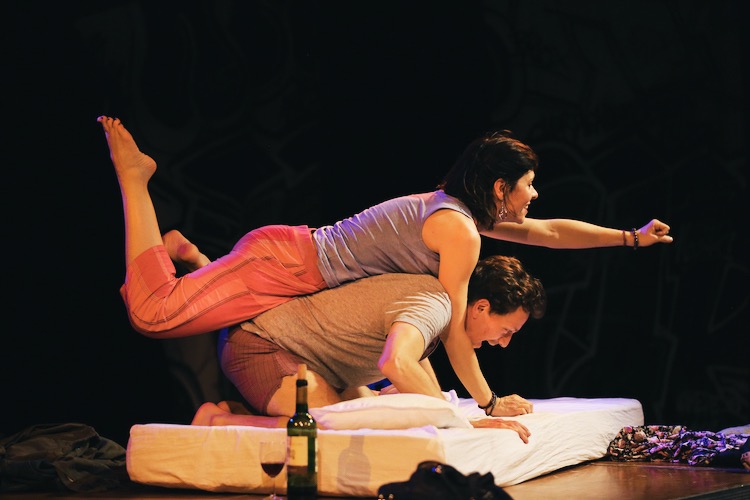 Deposit fee non-refundable (but can be used in a future workshop, minus administrative fee).
Total payment due seven days prior to the first day of the workshop.

Robert and Alejandra are available for private coaching in person or via Skype. The coaching can be for a film or stage role, a casting audition, or preparatory to auditioning for a theatre academy. Coaching can be in English or Spanish, otherwise a translator must be present. Contact itny@itnewyork.org to set up an appointment.

A 50% deposit is necessary to hold your place in the workshop.

All-inclusive room and board

Workshop duration: 10 nights, 9 full days (with one day off to work with your scene partner)

Introduction to the IT New York Technique

A gallery of IT New York images 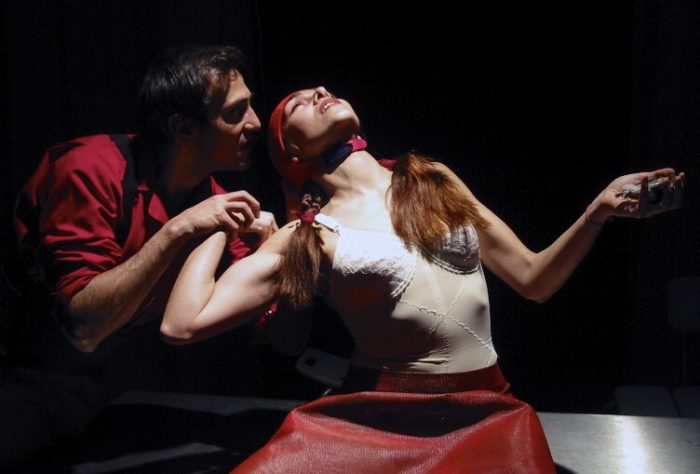 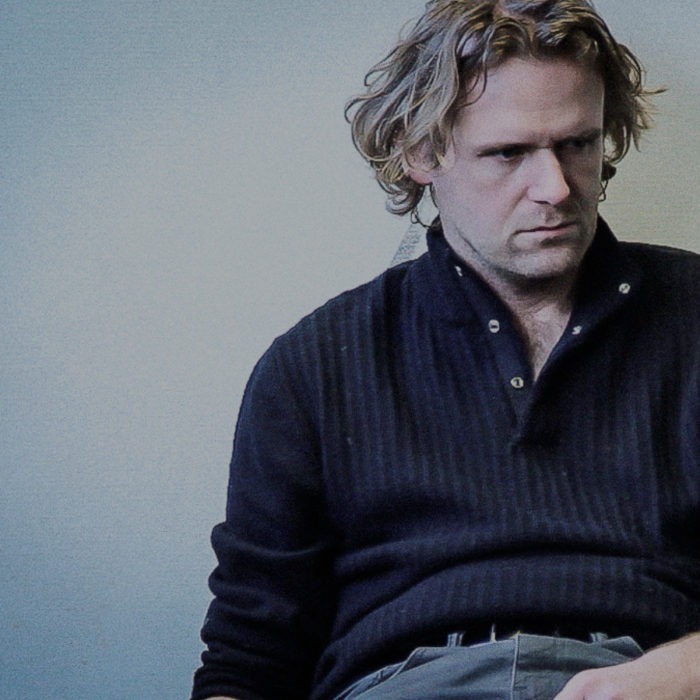 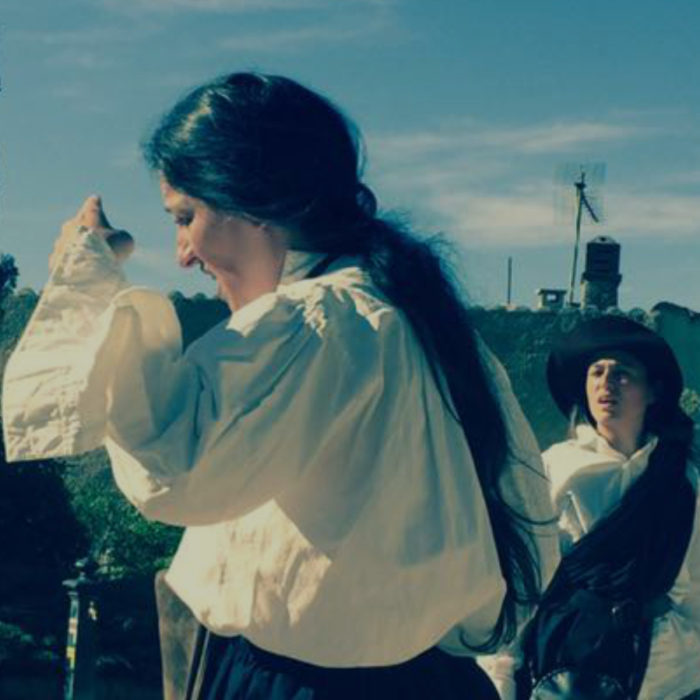 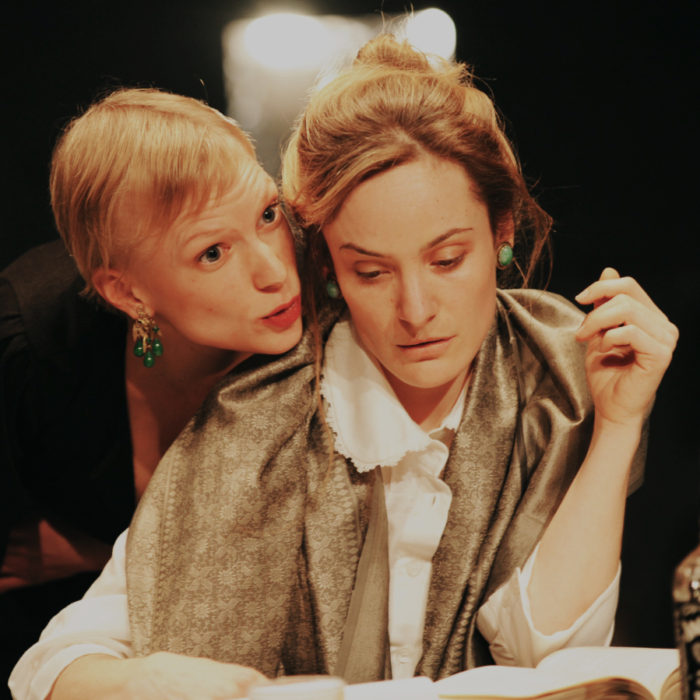 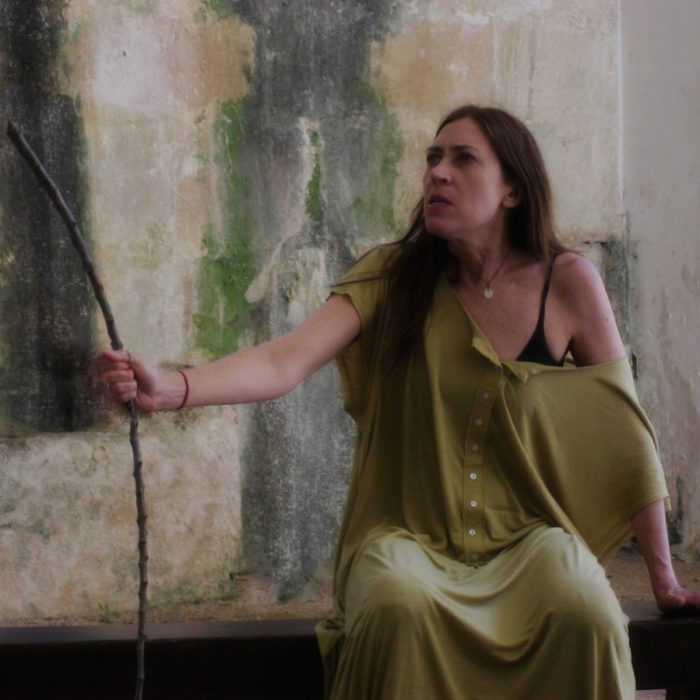 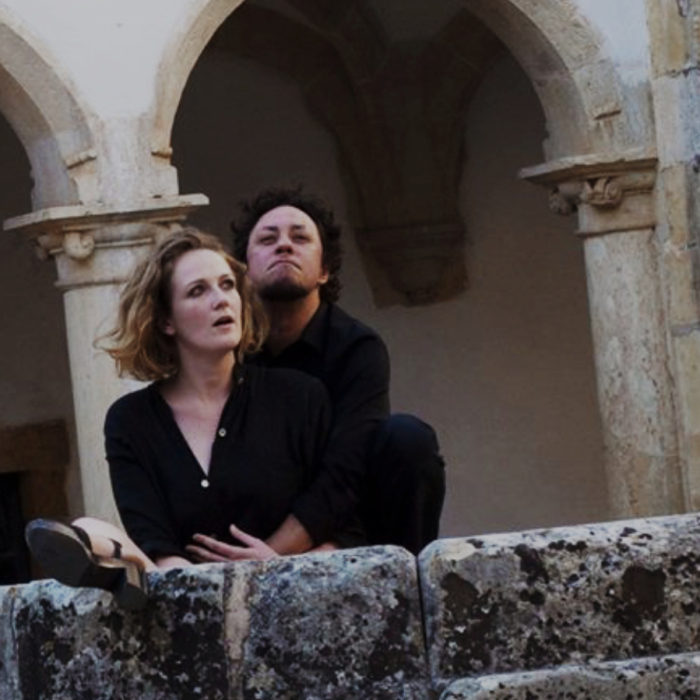 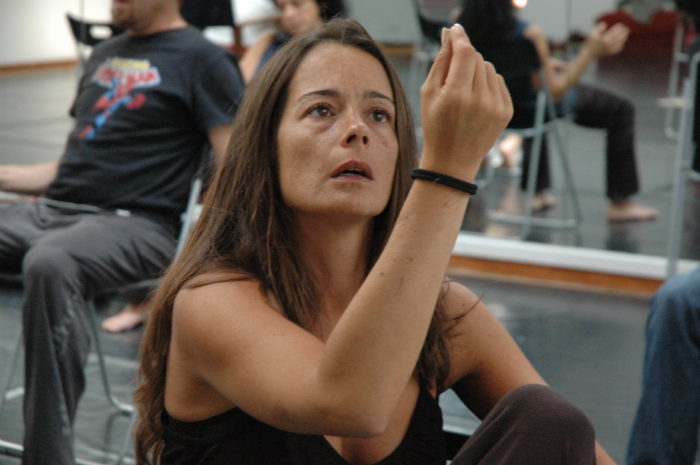 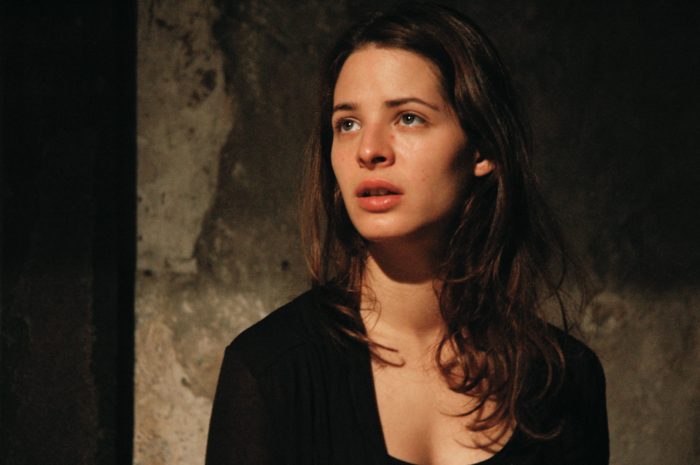 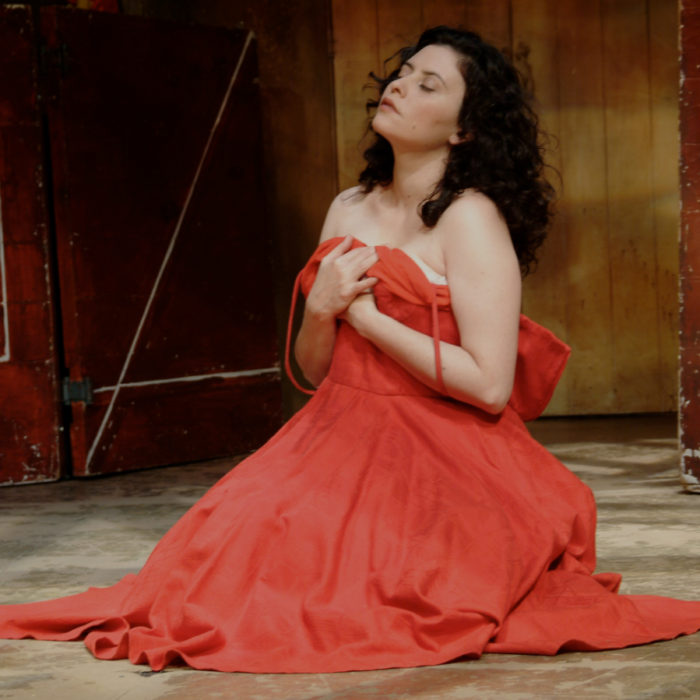 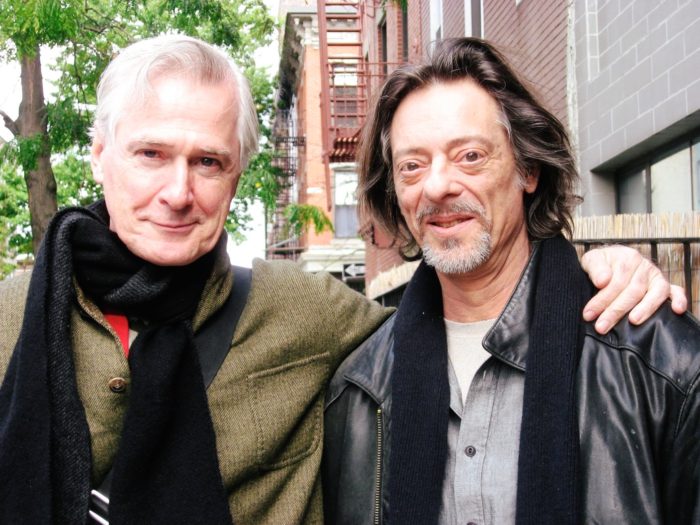 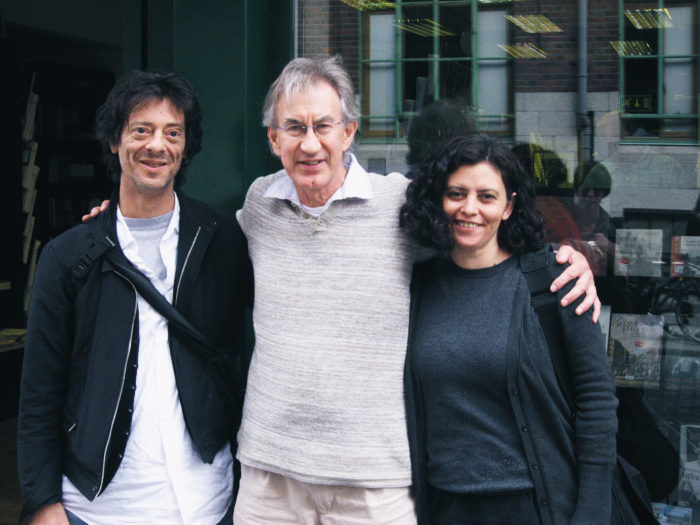 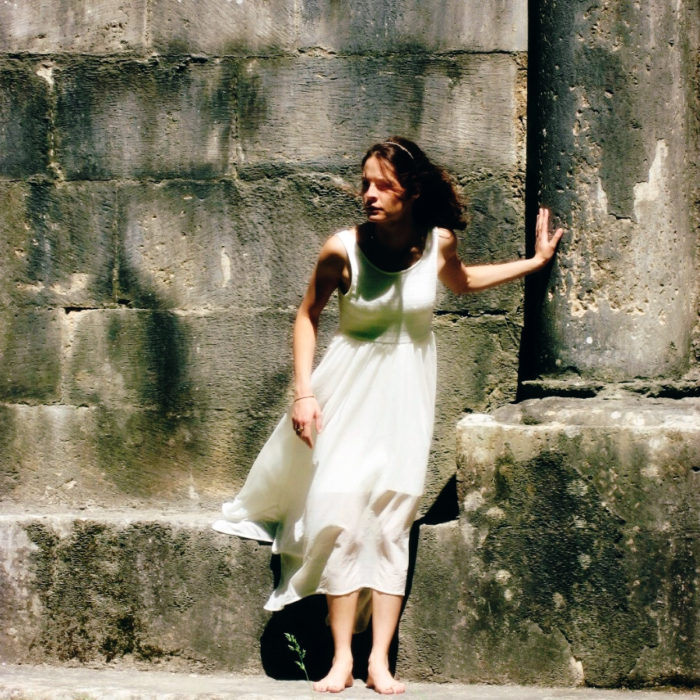 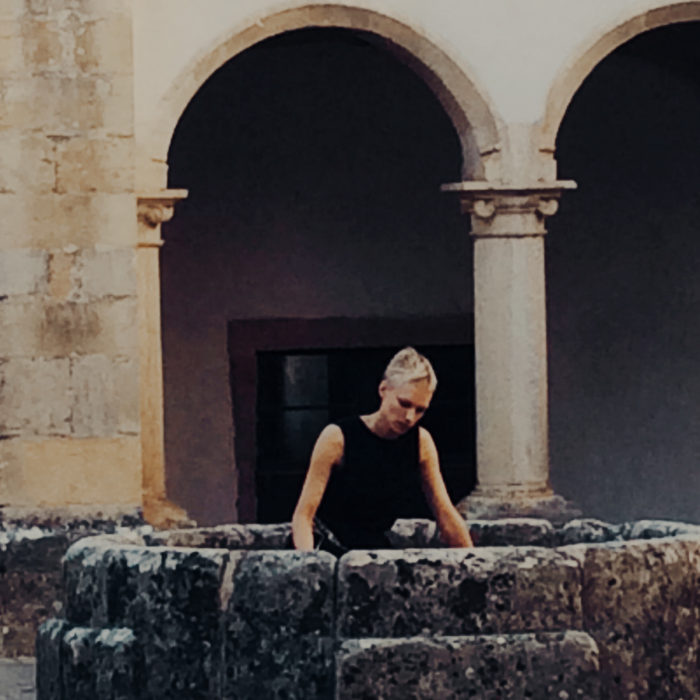 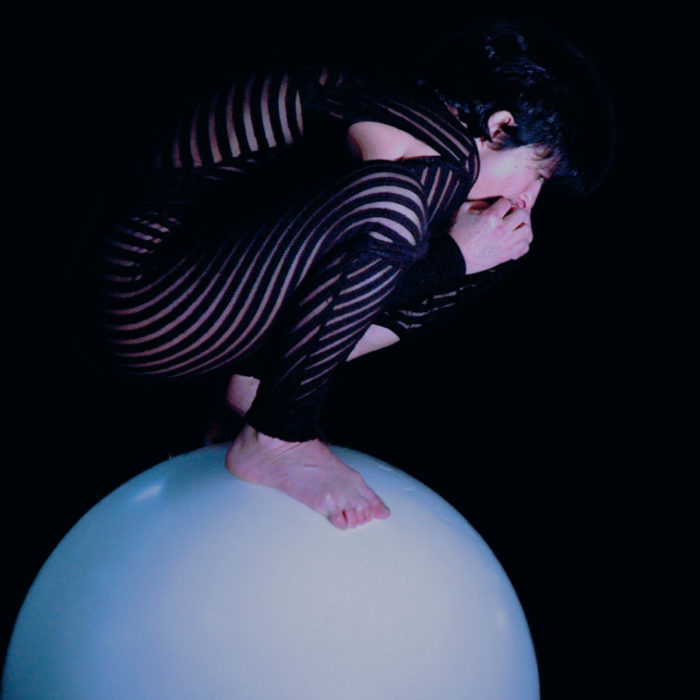 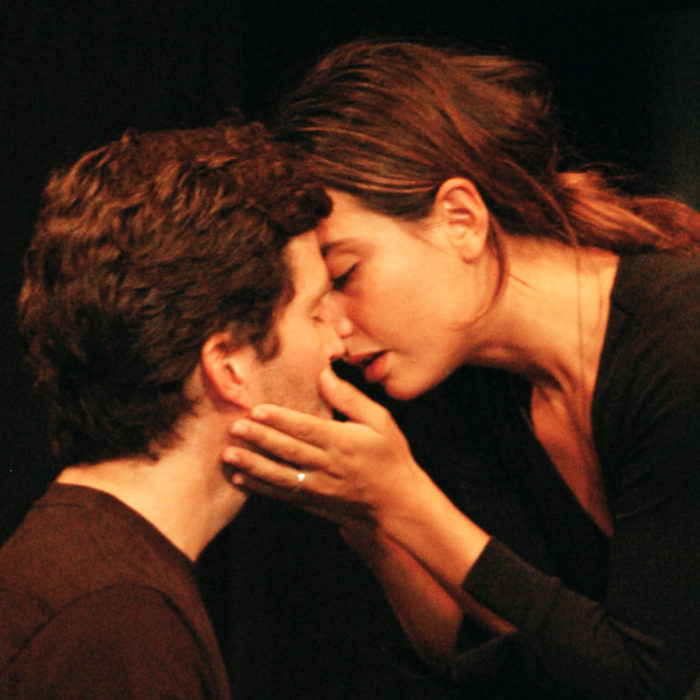 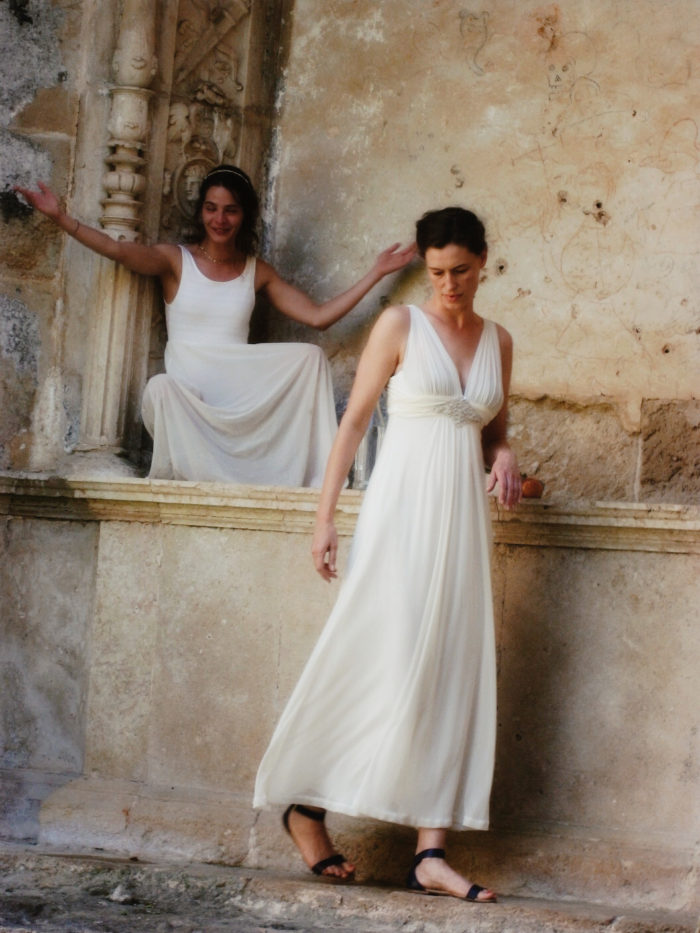 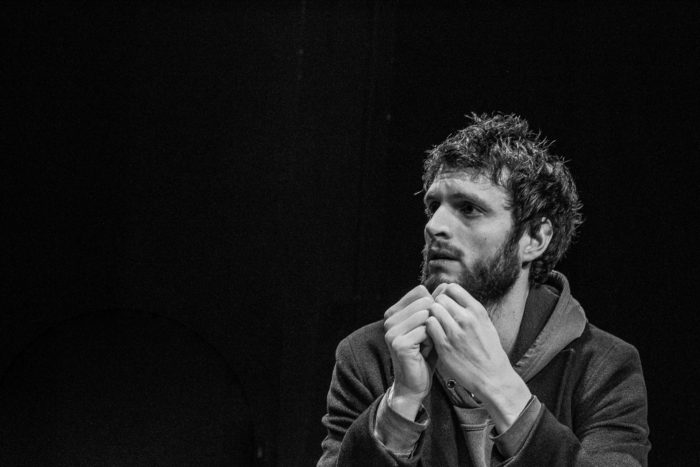 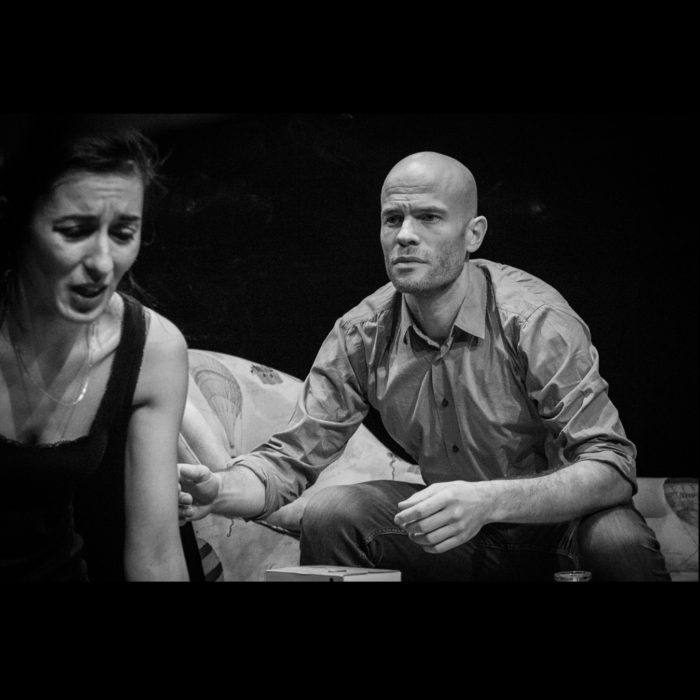 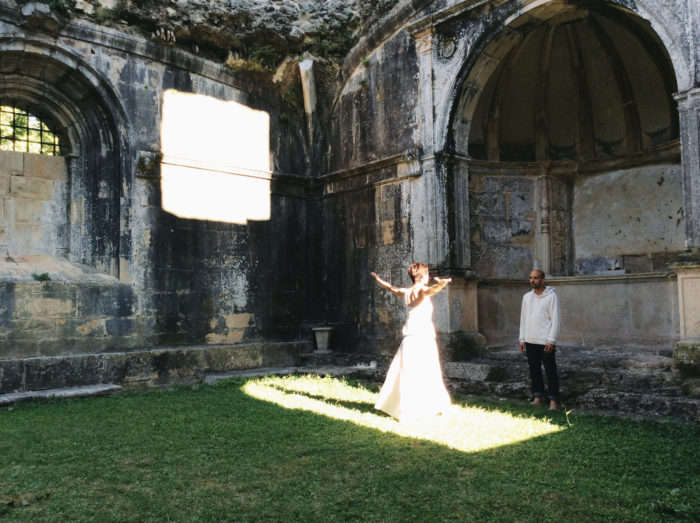 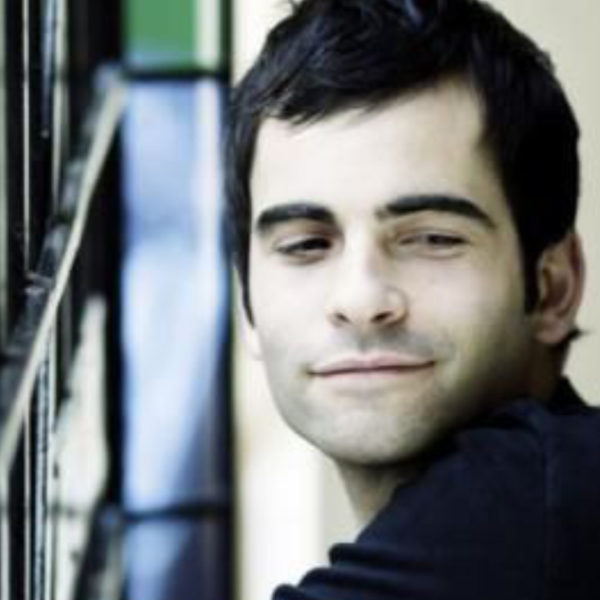 In the two weeks I spent with Robert and Alejandra, I rediscovered the vision for my profession. 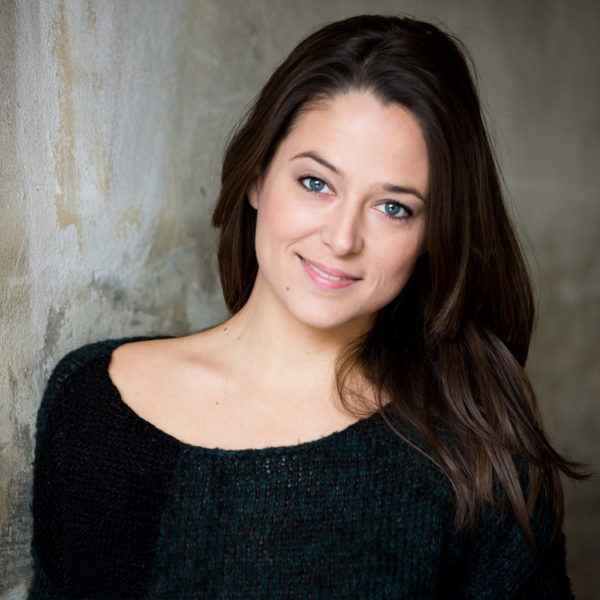 Robert showed me the excitement of something we usually take for granted: our five senses.
Using them to discover my character enriched my acting skills and made me feel more confident as an actor. I got a taste of how far I can go with it and am looking forward to all which is still waiting to be explored for me on this inspiring journey.

Robert and Alejandra's Workshop was my personal awakening as an actress -
it opened my heart and soul and made me feel more alive and full of inspiration on stage and on camera than I ever thought possible.
Thank you so much for that, I will always come back for more!!! 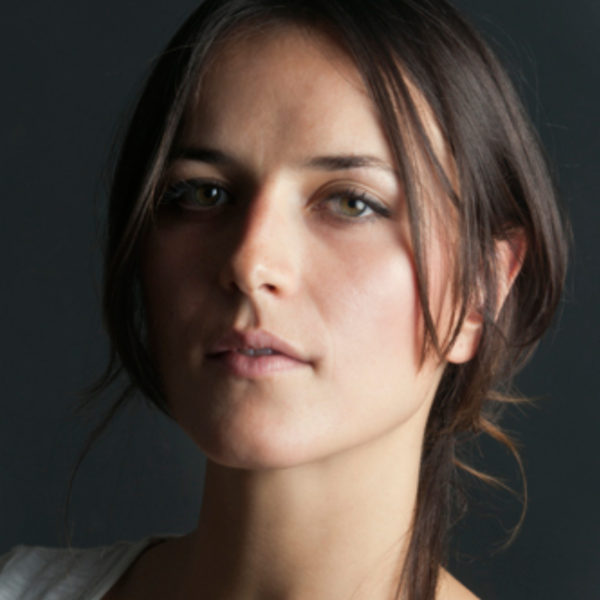 I thought I knew what Method Acting was all about but Robert Castle's Workshop really put it into practise for me.
It's a very personal and an important tool for every actor. 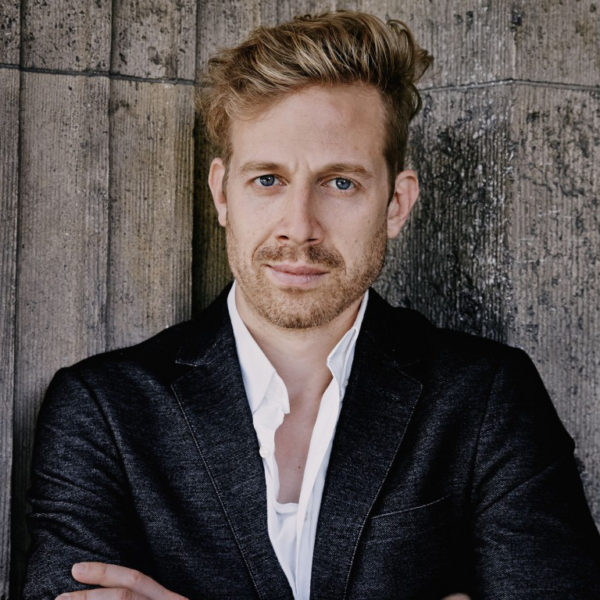 Working with Robert and Alejandra was amazing. I was inspired, challenged, and able to make huge progress in my craft as an actor. I never felt so free and loose in my entire acting life! It Rockets my house!