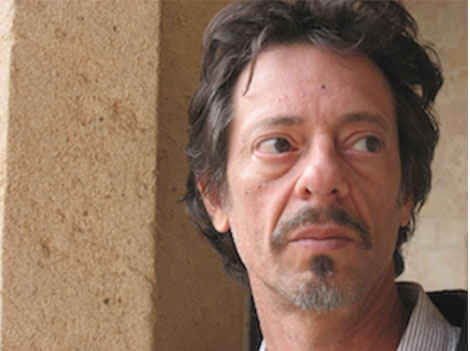 Robert Castle began his career as an actor, studying with Lee Strasberg and Peggy Feury. He has guest starred in dozens of TV shows, including Hill Street Blues, Kojak, Police Woman, Knot’s Landing, Eight is Enough, and starred in the CBS special If I Love You, Am I Trapped Forever? Film credits include roles in Big Bad Mama, Ruby and Oswald, The Jezebels, Murder in the First Person Singular and TILT, in which he co-starred with Charles Durning and Brooke Shields. On stage he has performed major roles in scores of professional plays in New York and Los Angeles.
After graduating from UCLA Film School, films written and directed by Castle have won the Jury Prize at the N.Y. Film Expo, an award of merit from the Chicago International Film Festival, the Silver Star at the Sacramento International Film Festival, screenings at the Vancouver and Houston International Film Festivals and on WNYC-TV of New York. He’s won the Frank Glicksman Award, the Peter Stark Award, a President’s Fellowship, and the Fine Arts Gold Medal.
As a stage director, Mr. Castle has directed over 40 plays in New York, Los Angeles and internationally, including Modigliani, The Bride of Olneyville Square, Four Dogs and a Bone, Three Days of Rain (in Copenhagen), O Diário de Anne Frank
(in Rio de Janeiro; Best Play & Best Director Brazil 2010) and he co-created the celebrated contemporary dance piece So Solo in Lisbon with Clara Andermatt and Alejandra Orozco (voted #2 Best Dance piece in Portugal of 2009 by Portuguese Dance critics). With It New York, Castle has conducted over 100 intensive acting workshops around the world.
He has trained many prominent actors and has worked as an actor or director with such modern luminaries as Sean Penn, Michelle Pfeiffer, Jeff Goldblum, George Segal, Jane Fonda, Angie Dickenson and many others. Prior to founding IT New York, Castle taught video production and screenwriting at the State University of New York (SUNY) and, for 14 years, acting at the Lee Strasberg Theatre and Film Institute in New York.